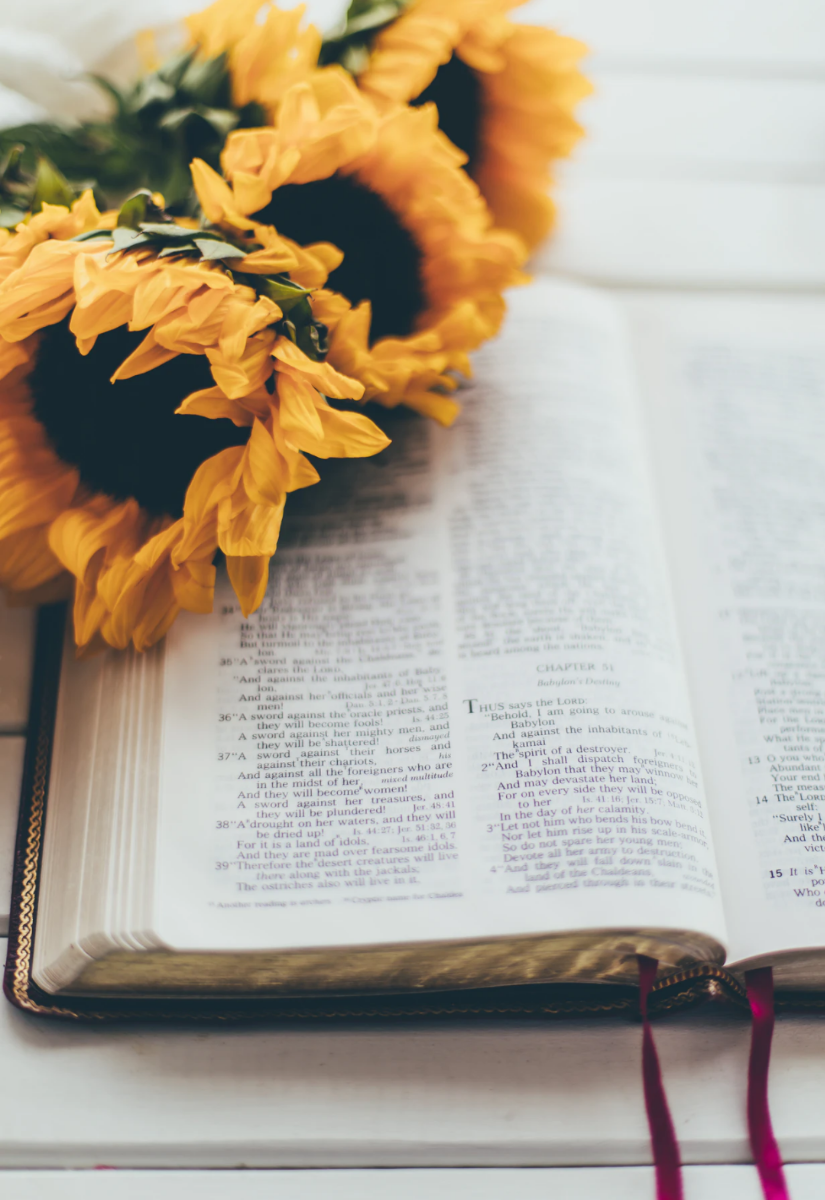 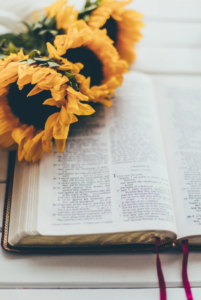 Given the current events in the world today, I’ve been thinking a lot about the symbolism of the millstone depicted by Jesus in Matthew 18:6. Also, referenced in Luke 17:2. Jesus is speaking of his believers who have become like children and  wholeheartedly believe in him and those who are intentionally try to cause them to stumble.

If you read Revelations 18:15-24 KJV. Notice, that the millstone Jesus warned about in Matthew is placed around Babylon in Revelation 18:2, by an Angel and is thrown into the sea.

Given, the current events right now, if you read the scriptures, what are your thoughts?

Sorcery “Pharmakeia’s” best interpretation is man-made “mind altering drugs.” If you polled Americans and asked them if they think heroin, crack or any illegal substance is “good for them,” more than likely, 99.9 percent would say “no?” If people point their fingers at illegal street drugs being biblical “sorcery” then how is the entire nation deceived by it? Thoughts?

Matthew 18:3 And said, Verily I say unto you, Except ye be converted, and become as little children, ye shall not enter into the kingdom of heaven.

4 Whosoever therefore shall humble himself as this little child, the same is greatest in the kingdom of heaven.

5 And whoso shall receive one such little child in my name receiveth me.

6 But whoso shall offend one of these little ones which believe in me, it were better for him that a millstone were hanged about his neck, and that he were drowned in the depth of the sea.

7 Woe unto the world because of offences! for it must needs be that offences come; but woe to that man by whom the offence cometh!

Luke 17:1-2 Then said he unto the disciples, It is impossible but that offences will come: but woe unto him, through whom they come! 2 It were better for him that a millstone were hanged about his neck, and he cast into the sea, than that he should offend one of these little ones.

15 The merchants of these things, which were made rich by her, shall stand afar off for the fear of her torment, weeping and wailing,

16 And saying, Alas, alas that great city, that was clothed in fine linen, and purple, and scarlet, and decked with gold, and precious stones, and pearls!

17 For in one hour so great riches is come to nought. And every shipmaster, and all the company in ships, and sailors, and as many as trade by sea, stood afar off,

18 And cried when they saw the smoke of her burning, saying, What city is like unto this great city!

19 And they cast dust on their heads, and cried, weeping and wailing, saying, Alas, alas that great city, wherein were made rich all that had ships in the sea by reason of her costliness! for in one hour is she made desolate.

20 Rejoice over her, thou heaven, and ye holy apostles and prophets; for God hath avenged you on her.

21 And a mighty angel took up a stone like a great millstone, and cast it into the sea, saying, Thus with violence shall that great city Babylon be thrown down, and shall be found no more at all.

24 And in her was found the blood of prophets, and of saints, and of all that were slain upon the earth.

Great Article I found that breaks down the definition of sorcery “Pharmakeia.”

The Marketing of Madness: The Truth About Psychotropic Drugs