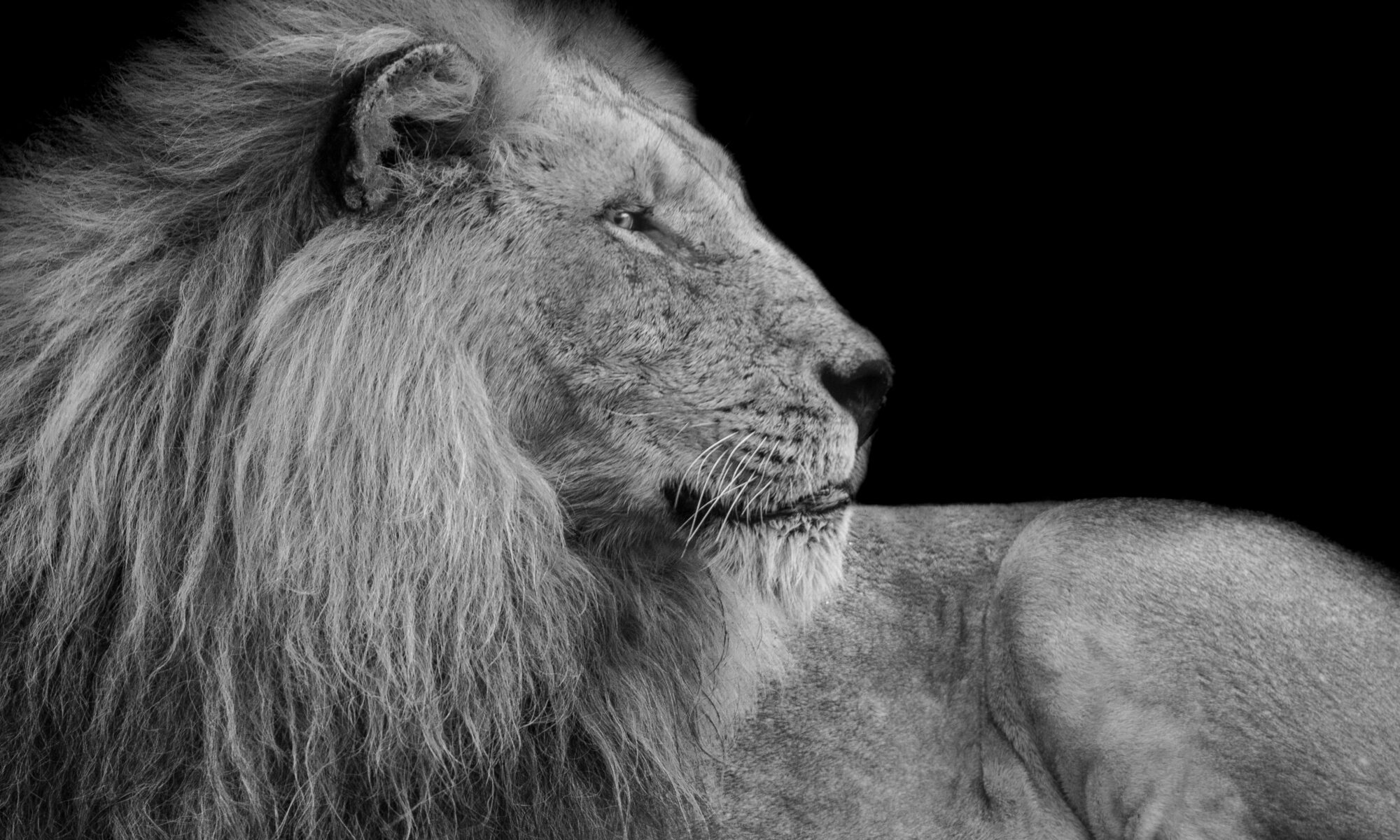 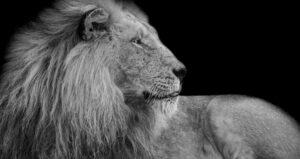 Jesus: The Lion of the Tribe of Judah – Just a Few Characteristics 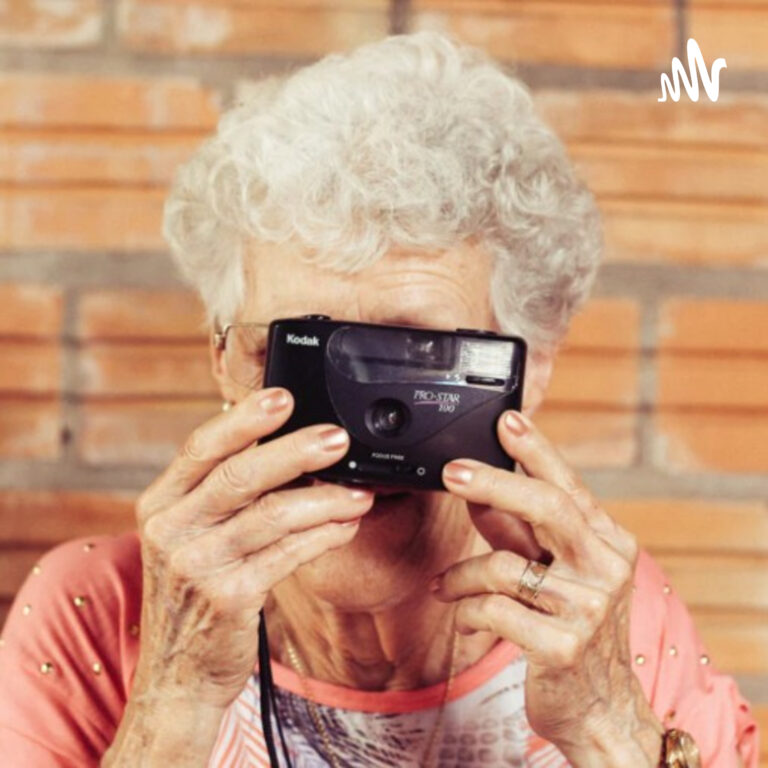 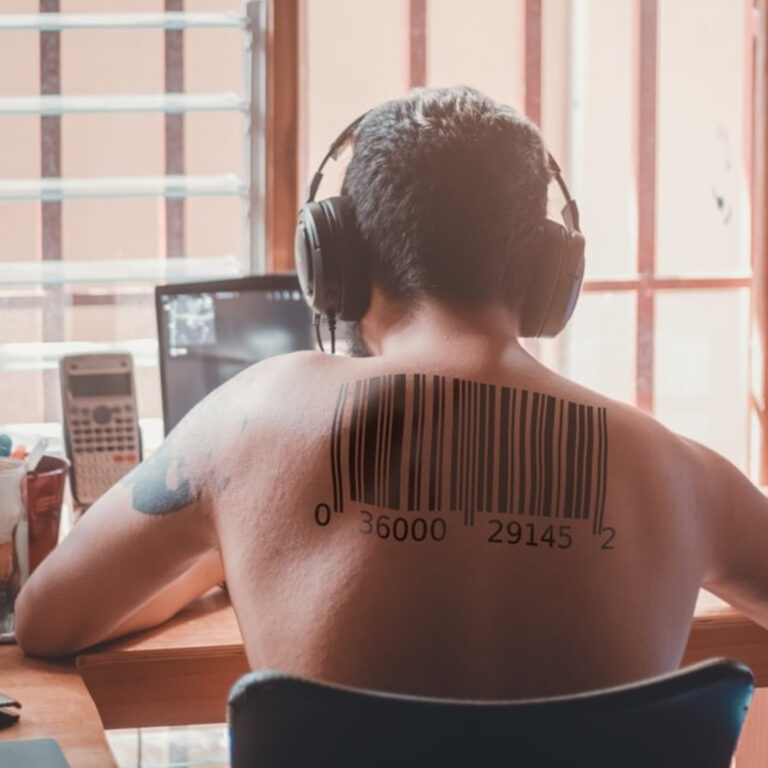