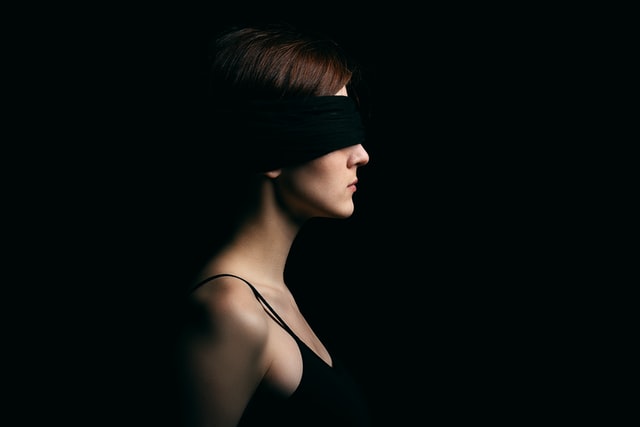 Song of Solomon 7:4 Thy neck is as a tower of ivory; thine eyes like the fishpools in Heshbon, by the gate of Bathrabbim: thy nose is as the tower of Lebanon which looketh toward Damascus.

Acts 9:8 And Saul arose from the earth; and when his eyes were opened, he saw no man: but they led him by the hand, and brought him into Damascus. 9 And he was three days without sight, and neither did eat nor drink.

You may have read my scripture comparison between Paul’s epistles in the New Testament and how they contradict Yeshua’s. I searched for scriptural reference that Paul’s epistles had Deuteronomy 4:2 clearance to be received as doctrine and couldn’t find one. In Acts 9:1 Saul meets with the High Priest on a mission to destroy Christians and proceeds to travel on the road to Damascus with a group of men when he encounters a light that shines round about him from heaven and he sees no one yet hears a voice claiming to be Yeshua, who asks him why he persecutes him and tells him to go the city and he’ll be told what to do. In Acts 9:8-9 he’s then led around by a group of men without sight.

Have you seen any other biblical reference of the Lord causing blindness to a character encountering him? Why didn’t the other witnesses become blinded as well? In some occult rituals you can see the use of blindfolding members who are then led around by others who express the need for the light of something other than the Lord to provide them with wisdom and knowledge. The light not of the Lord that leads to the forbidden fruit Adam and Eve consumed that changed our fate and paved the way to the ultimate price of sin. Could it be possible that the blindness in Acts 9:8-9 and Acts 13:6-13 could be symbolic reference to an initiation ritual that stems from Egyptian roots? Although I’m unclear, I’m deeply considering this as the confederacy (group of like minded individuals within a covenant)  wanted to infiltrate Israel and paganize it for unity, even prior to Yeshua, yet a group called the Maccabees wouldn’t permit it. We clearly see the confederacy paganizing Christianity during the Council of Nicea to bring unity by merging Christianity with  Pagan religion and clearly succeeding by creating  modern day holidays deeply rooted in pagan traditions.

Isaiah 8:12 Say ye not, A confederacy, to all them to whom this people shall say, A confederacy; neither fear ye their fear, nor be afraid.

Matthew 24:5 For many shall come in my name, saying, I am Christ; and shall deceive many.

Prior to Yeshua being crucified, Yeshua warns that some would come in his name and fool people. I wrote a previous blog about the symbolic reference of the voice of the Lord coming from the burning bush with Moses and the voice that came from the cloud when the Lord instructed us to hear Yeshua. In the Torah, God had a cloud over the Tabernacle by day and a fire by night which in my opinion offered some form of a symbolic scriptural reference or a potential confirmation that the voice was the Lord’s? In Acts 9:3  a light is shining down around Saul with no other symbolic reference?

I was searching on Utube to study occult rituals and initiations and found an interesting well in Quinta Da Regeleira Spain that is used in initiation rituals. The member stands at the bottom of an empty well and the light from the top shines down around them. I believe, blindfolding is part of the ritual and I immediately thought about Saul’s conversion in the book of Acts 9. The light shining around Saul, could it be symbolic reference to a similar Egyptian rooted initiation process, like standing in the bottom of an empty well in Quinta Da Regeleira, Spain?

Utube Link below for tour:

If you truly meditate on Paul’s epistles can you identify potential methods implemented for social control? Was Paul a true Apostle or confederate leader who was initiated into a secret order for social dominance and government control?

Is Paul’s greeting with a brotherly kiss a symbolic reference to brotherly love or does it remind you of the deadly kiss of Judas, betraying Yeshua goodbye? If it’s brotherly love, when is the last time you witnessed Christian men kissing each other?

My questions have led me to listen to Muslims and Jews scriptural stances because while questioning Paul, there’s further questioning. I realized John the Baptist was baptizing people before Yeshua died on the cross? Why was John the Baptist baptizing as opposed to participating in animal sacrifice for sins? I listened to a man I found on Utube (Tovia Singer) while searching to understand why Jews for Judaism don’t sacrifice animals and learned the Lord instructed a particular place and location that was intended for the sacrificial system which is no longer in force today.

Of course, this led to further questions and research on the forgiveness of sins. Did you ever consider the fact that Moses killed an Egyptian man and later the Lord used Moses as a vessel to write the Ten Commandments? Moses came before Yeshua died on the cross. Do you think the Lord forgave Moses as is the relationship he had with Moses an example of his mercy and forgiveness?

Exodus 2:12 And he looked this way and that way, and when he saw that there was no man, he slew the Egyptian, and hid him in the sand.

In the New Testament, there’s reference to a veil. Is Paul insisting that you’re stepping behind the veil that’s between you and the holiness of the Lord or behind a veil of deception? In the book of Nahum 3:4-5, the Lord speaks to the wellfavored harlot, the mistress of witchcraft and proclaims he will discover thy skirts upon thy face and expose thy nakedness and kingdoms thy shame. Can you see the Lord is dealing with deception and witchcraft in Nahum? In Wiccan magic they refer to a 3 person female deity that makes you consider the concept of the trinity that was birthed during the council of Nicea when the confederacy wanted to merge Christianity and Pagan religion for unity.

Binding and loosing in the spirit realm, telling demons to leave people? Where in the Torah is Israel instructed to do these things? There were Levitical rituals for healing leprosy? It involved animal sacrifice and no acknowledgment of demons?

Drinking blood when the Lord tells us not to in the Torah even if pretending? If you were driving with two teenage sons in the back seat and you heard one swear and told him not to, would you be offended if you looked in your rear view mirror and saw him motioning with his mouth to his brother swear words in an appalling manner? He didn’t say the words but he pretended to. You would be upset right?  I was reading in Ezekiel 39:17-29 regarding the sacrifice and eating flesh and blood and this is puzzling because Ezekiel’s prophesizing for the Lord and stating the Lord’s encouraging what he opposes in Leviticus 17:13-14. I wonder if Ezekiel could error and if satan could confuse things? I may just not be versed enough to understand the context? It also seems unlike the Lord’s character to request that a human consume bread made with human dung and request they eat the bread in the presence of other humans as in Ezekiel 4:12?

Ezekiel 4:12 And thou shalt eat it as barley cakes, and thou shalt bake it with dung that cometh out of man, in their sight. 13. “And the LORD said, Even thus shall the children of Israel eat their defiled bread among the Gentiles, whither I will drive them.”

Is this truly the Lord speaking through Ezekiel in prophetic manner that’s difficult to grasp, or is Ezekiel a human that can potentially error as the Lord does not change his mind? Would he decide cabalism and eating something as  defiling and unclean as human excrement?

Leviticus 17:13-14 And whatsoever man there be of the children of Israel, or of the strangers that sojourn among you, which hunteth and catcheth any beast or fowl that may be eaten; he shall even pour out the blood thereof, and cover it with dust.

Interesting to me that Paul refers to hope in the New Testament as being the anchor of the soul. I guess even more interesting is researching the symbolism of an anchor.

Hebrews 6:19 Which hope we have as an anchor of the soul, both sure and stedfast, and which entereth into that within the veil;

Have you ever researched where the anchor symbol comes from? Stare at a picture of an Egyptian Ankh and notice the only difference is two horns coming up?

This blog, is merely an expression of my journey and the passion I feel for the Lord, a desire to know him and his mysteries better,  reflections, insights and hopes to stir up greater conversation and deeper discussions to seek biblical truth. I believe in the Lord and believe that Satan wants people in error because if you can have believers unknowingly practicing idolatry, participating in witchcraft, sorcery, eating defiling food, worshipping other God’s etc. he has more control.  All the biblical translations and misconstrued texts are proof in my mind that there’s a definite truth underlying all the deception that Satan doesn’t want people to get right; ultimately scriptural error is a disarming of power that leads to chastisement and slavery.

I believe seeking truth is difficult when your mind has been programmed from the moment you were born and it’s uncomfortable to hear other ideas that challenge your own, meditate on what they’ve said and research to come to your own opinions. It’s time consuming and emotionally daunting to test the things you’ve been taught your whole life and a grieving process occurs when you discover new truths.

The question I ask myself is do you want to inherit your beliefs and trust another human to define your belief systems or do you want to continue on your journey and discover your own? What’s the worst that can happen, you might learn something? You might un-learn something? You might stumble on the narrow path that truly leads to the Kingdom of the Lord? 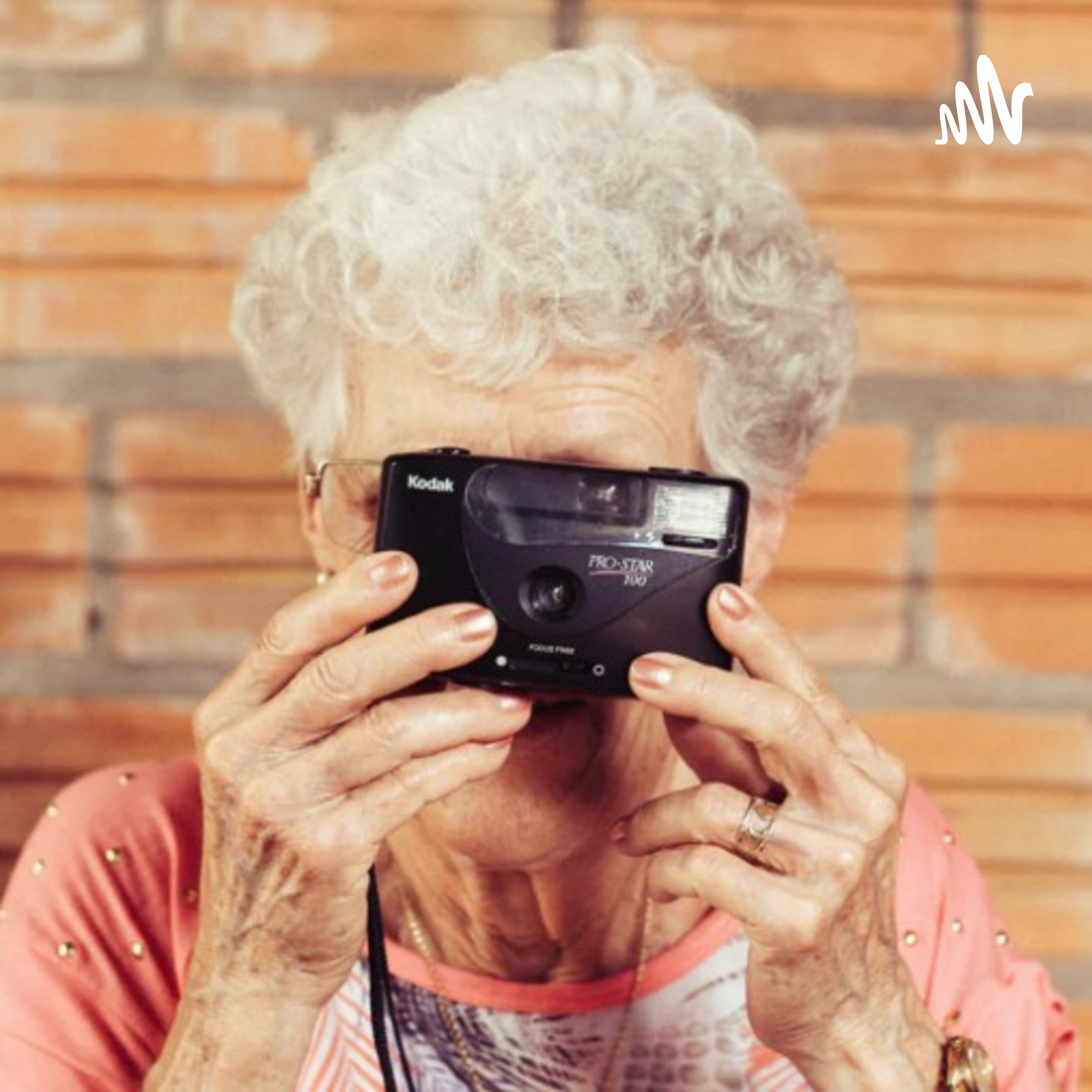 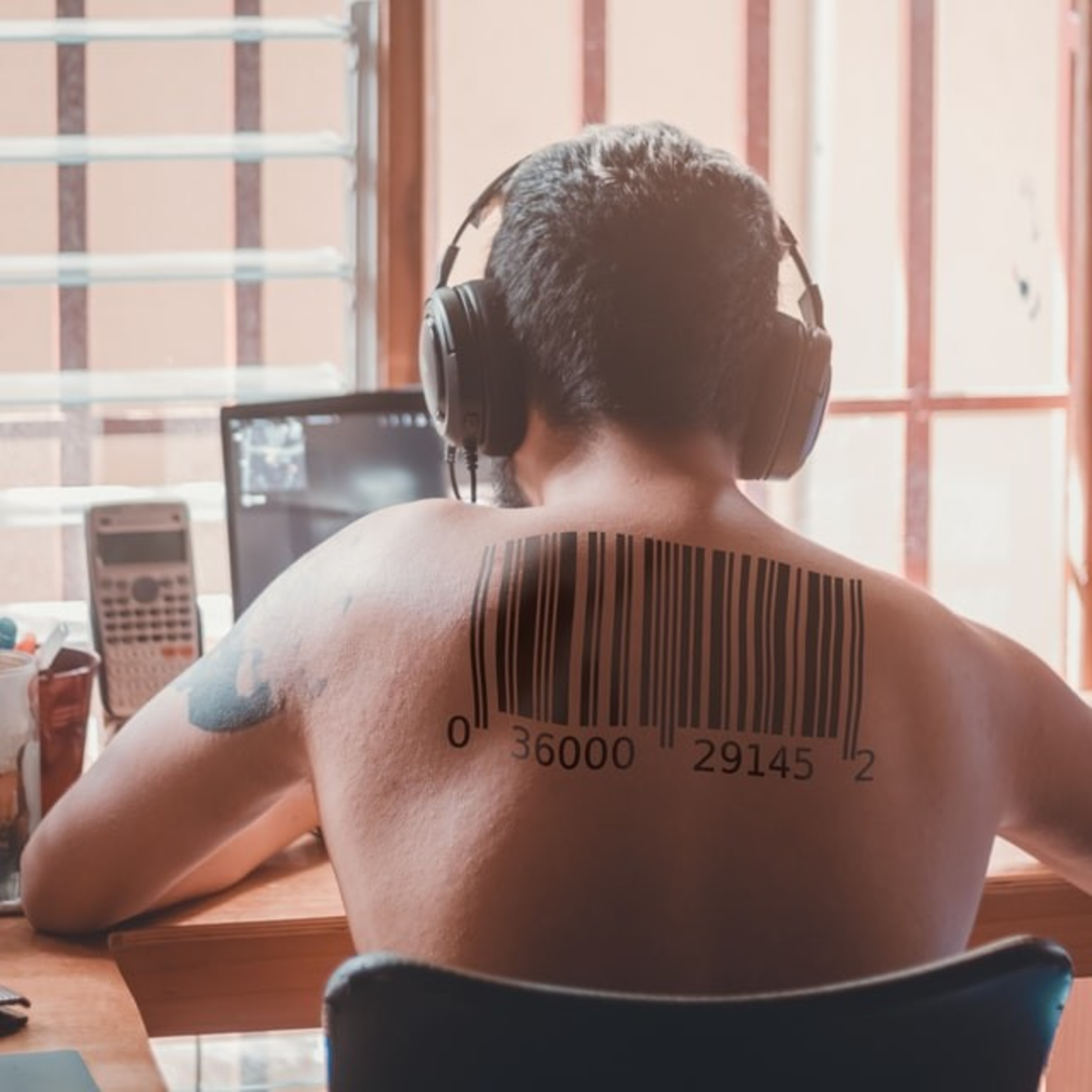